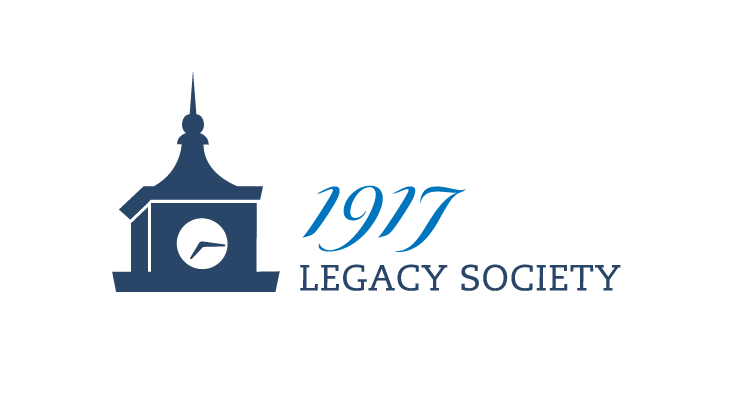 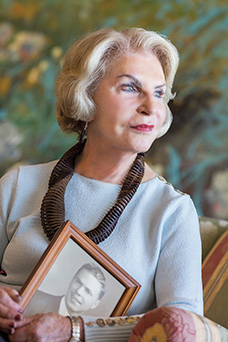 Bev Myers shared a lot with her husband, Herb: 60 years of marriage, raising a son and a daughter, a love of golf and an abiding concern for shelter animals that others found unadoptable. They also were partners in philanthropy.

When Herb passed away in 2012, Bev took up his wish to do something significant for an institution that had mattered to them both. She combined outright gifts with a charitable gift annuity for a gift plan that optimized income and tax benefits and honored Herb's wishes. Her generous commitment to Bentley established the Herbert J. Myers and Beverly J. Myers MBA Studio and created an endowed fund to support the studio and graduate education.

"He felt truly lucky, both in business and in life," Bev says of her husband, who owned and served as president for Robert Half Accountemps of New England and Upstate New York. "He developed a great friendship with [then-president] Greg Adamian and had a wonderful association with Bentley. Herb particularly enjoyed meeting and helping students."

The couple's affection for Bentley began in 1986, when Herb joined the Board of Trustees; he was named an emeritus member in 1997. Over three decades, they funded scholarships that helped scores of undergraduate students. In considering this new commitment, Bev was drawn to the Bentley MBA. A gifted artist and creative force in her own right, she liked the program's roots in business and liberal arts, its global perspective and its intimate studio-style workspace. "It is an innovative approach to education that's just right for the future," says Bev. "Making this special gift was the right thing to do, and I know Herb is smiling."